Peter Desberg has published twenty-three books. He is a licensed clinical psychologist specializing in the area of stage fright. After receiving his Ph.D. from the University of Southern California he began teaching at California State University Dominguez Hills. He has done extensive research on stage fright and the psychology of humor. He is a frequent consultant in the areas of pitching and stage fright. His work has been cited in hundreds of scholarly articles and quoted in national publications including The Wall Street Journal, Reader’s Digest, Psychology Today and Cosmopolitan. For a decade he hosted a cable TV show about technology. Peter’s extensive academic research on the psychology of humor has significantly reduced the number of party invitations he has received over the years. 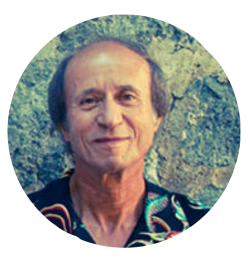 Jeffrey Davis began his career writing jokes for Thicke of the Night. Among his credits are Love Boat, House Calls with Lynn Redgrave, Give Me a Break, Diff ’rent Strokes, Night Court and Small Wonder as well as America’s Funniest People. He has had film projects developed by Bette Midler’s All Girl Productions, among others. He has also written for Discovery and the National Geographic Channel, as well as a documentary for Weller/Grossman Productions and A&E on the history of Presidential scandals, If These Walls Could Talk. His play, Speed Dating 101, is published by JAC Publishing, Boston. It and other plays have been produced in New York and Los Angeles. Jeffrey holds an MFA from the University of Iowa Writer’s Workshop. He is a Professor of Film and TV Writing at Loyola Marymount University in Los Angeles. One night of standup at the famed Comedy Store convinced him to remain permanently seated at his desk. 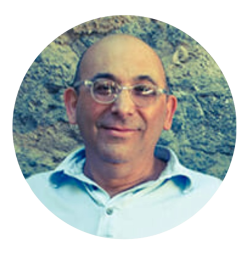 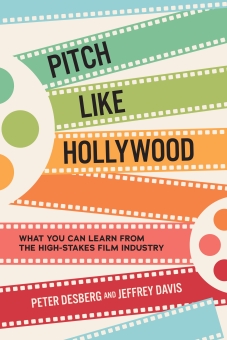 Pitch Like Hollywood
A clinical psychologist and writer/producer share secrets to overcoming presentation anxiety and crafting the perfect “award-winning” pitch―no matter what industry you work in! From impromptu elevator pitches to full-board presentations, sales and marketing professionals face an “audience” daily―often with make-or-break consequences. No matter what business you’re in, you can up your game substantially by incorporating elements of a classic Hollywood pitch: driving emotion, piquing curiosity, and ultimately winning over decision makers with top-notch persuasion and performance.